Nobody saw her. Nobody heard her.  Chobe’s little, razor – sharp puppy teeth chewed through BoomerTECH Adventures guide Chris’s computer power cord as five adults sat around the table above her.

What do to do?  Chris needed his computer because we are in the midst of a three day planning session for BoomerTECH Adventures fall activities. None of us had the same power cord, so we couldn’t share. And…we are in the middle of the Maine woods, many miles away from an Apple Store.

Ed to the rescue!  He immediately went online and started searching for a way to repair the cord. “Dog chewed charger cord”—over 600,000 hits in 42 seconds!  Chris grabbed some tools, found a seat with a light, and followed the step by step directions we read aloud.

There are several layers of insulation and silver and copper wires in a charger cord that need to handled with a deft touch or all will be lost!

More light was needed. Fortunately, Chris had on his BoomerTECH Adventures baseball cap with a solar powered light.  With a flick of a switch, the work area was brightly illuminated.  Ever so slowly he untwisted wires at the two ragged ends of the cord so he could reconnect them. Masking tape proved to be an efficient insulator, and in less than 30 minutes Chris had repaired the damage.

The big questions remained…Would it work? Would the cord catch on fire? Was Chobe out of the doghouse?

As you can see from the image above, the repair job was a success.  It’s still working 24 hours later.  The moral of the story—DON’T GIVE UP! Be a problem solver and seek possible solutions by asking a question on the internet.  How do you fix a computer charger cord that has been chewed by dog?

There’s also a happy ending to this story for Chobe.  Chris is a bit of a softy where puppies are concerned so Chobe is out of the doghouse. Today they shared a quick snooze on the dock while soaking up the August sun. 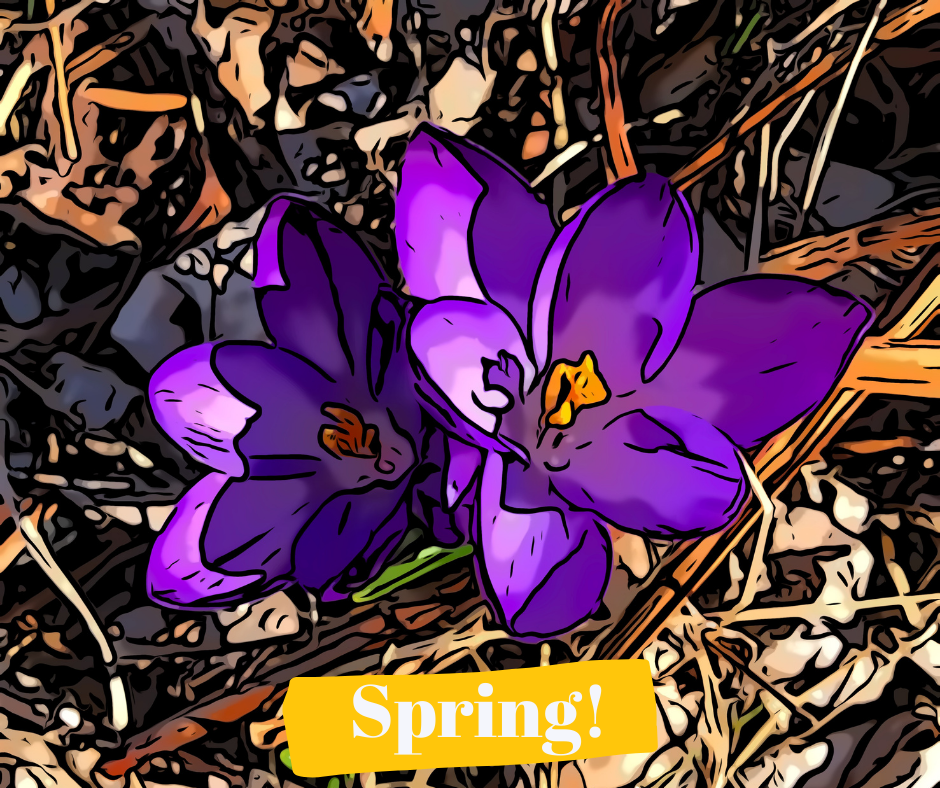