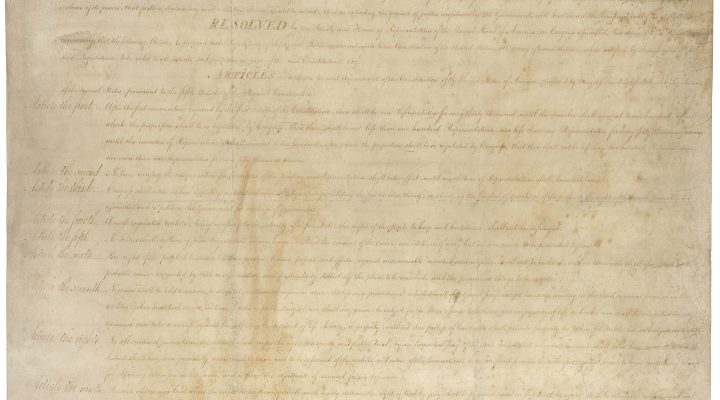 Congress shall make no law respecting an establishment of religion, or prohibiting the free exercise thereof; or abridging the freedom of speech, or of the press; or the right of the people peaceably to assemble, and to petition the Government for a redress of grievances.

Have you been pondering of late how the first amendment and its guarantee that Congress shall make no law abridging the freedom of speech relates to the internet? A timely and interesting question as social media companies wrestle with their policies about posts that espouse extreme views or advocate actions that pose a danger to some people.

The courts have been tackling the freedom of speech issue over the years and three levels of free speech have emerged (http://www.ushistory.org/gov/10b.asp):

The American Civil Liberties Union states on their website:

“The ACLU believes in an uncensored Internet, a vast free-speech zone deserving at least as much First Amendment protection as that afforded to traditional media such as books, newspapers, and magazines.”   (https://www.aclu.org/issues/free-speech/internet-speech)

So the question related to freedom of speech on the internet, for many people, becomes should/can companies like Google and Facebook refuse to publish what they deem inaccurate, dangerous, or offensive posts? They are private companies not the United States Congress. Do they have the right to censor or do their subscribers have the right to publish what they want on the social media platforms? Should these companies be neutral, or is it OK for tech companies to filter what appears on their websites so they slant toward one policy stance or another?

A dilemma we couldn’t/didn’t anticipate 20 or 30 years ago. What do you think—just what does the freedom of speech mean on the internet?  Leave us a comment!

Here are some sites that you might find interesting related to this topic:

Send me this GUIDE! 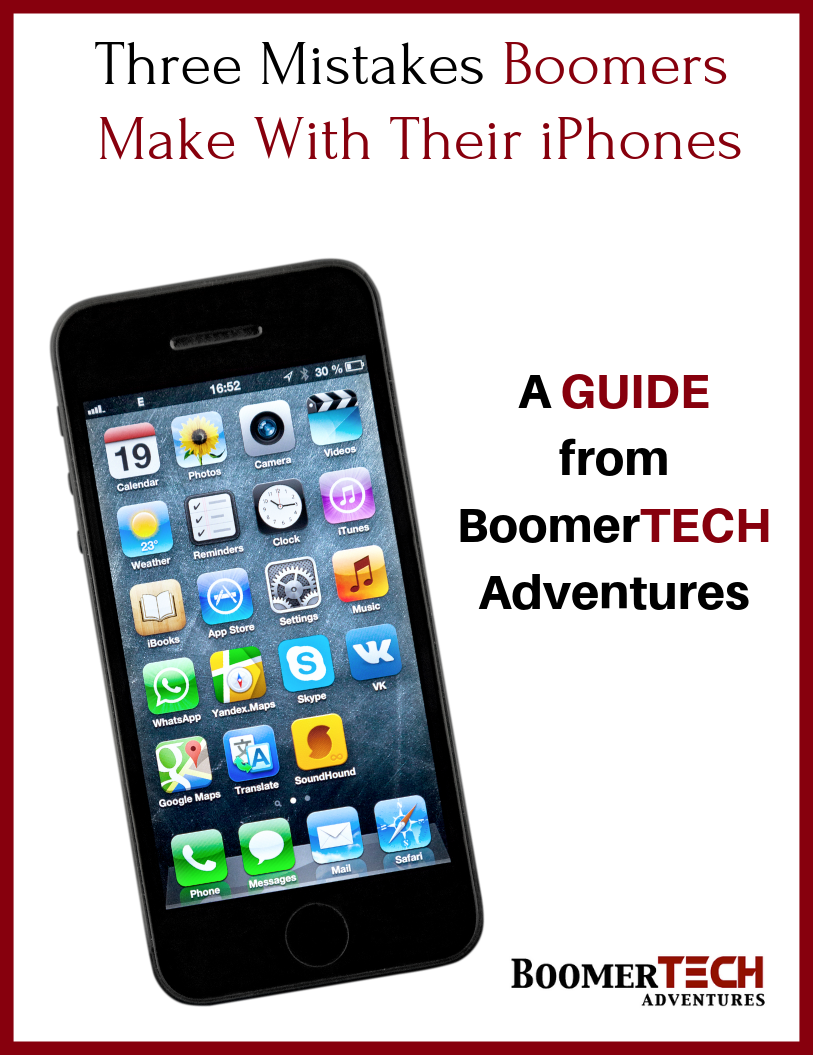 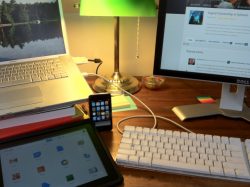 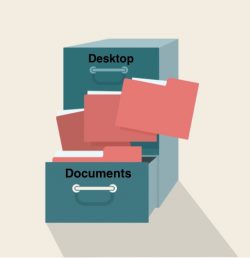 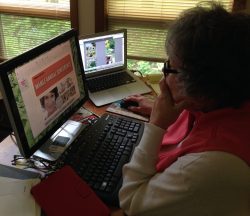 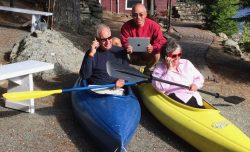